Today is the release day of the paperback edition of Remember Yesterday, and I am celebrating by giving away a kindle copy of Forget Tomorrow to ten winners! That’s right, I said, TEN. If you subscribe to my newsletter, then you know what to do!

Sixteen-year-old Jessa Stone is the most valuable citizen in Eden City. Her psychic abilities could lead to significant scientific discoveries, if only she’d let TechRA study her. But ten years ago, the scientists kidnapped and experimented on her, leading to severe ramifications for her sister, Callie. She’d much rather break into their labs and sabotage their research—starting with Tanner Callahan, budding scientist and the boy she loathes most at school.

The past isn’t what she assumed, though—and neither is Tanner. He’s not the arrogant jerk she thought he was. And his research opens the door to the possibility that Jessa can rectify a fatal mistake made ten years earlier. She’ll do anything to change the past and save her sister—even if it means teaming up with the enemy she swore to defeat. 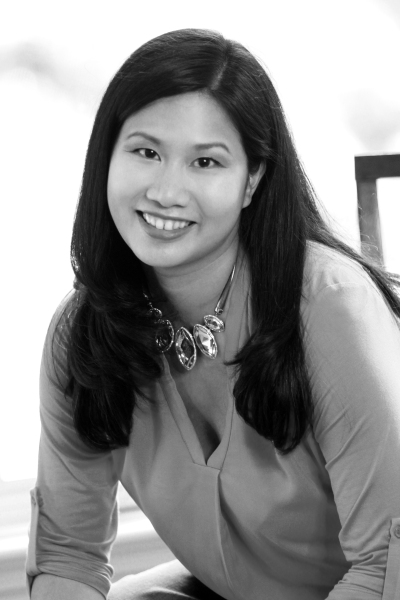